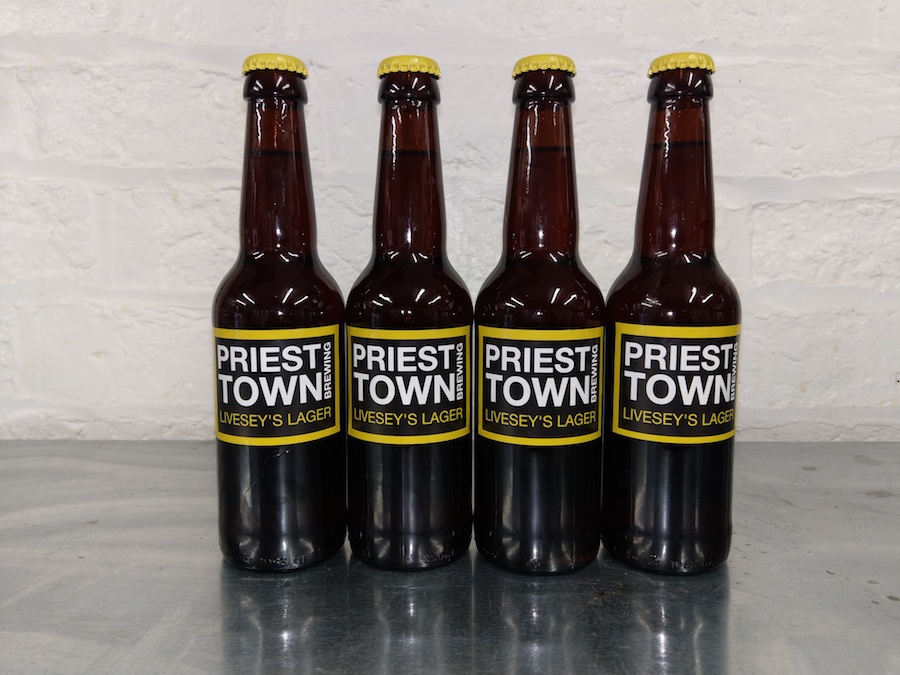 How ironic, of all the Liveseys in all the world we name our lager after a teetotaler!

Joseph William Livesey, best known as a social reformer, being the leader of The Seven Men of Preston, “The Temperence Seven”, making it his life’s work to improve the moral standing of the townsfolk of Preston.He didn’t drink to set an example but often said he would have enjoyed a beer.

To be fair Livesey wasn’t quite from Preston, being born just over the river in Walton-Le-Dale, so we can forgive him for his newfangled thinking.His was a tough childhood, losing both his parents to tuberculosis when he was just seven. His grandfather and uncle stepped up to look after the young Joseph and the family weaving business but further heartache wasn’t far away with the business going bust and his grandfather dying shortly afterwards.

LIVESEY HAD TO GROW UP FAST AND LOOK AFTER HIMSELF WHICH CERTAINLY AIDED IN CREATING A STRONG CHARACTER. 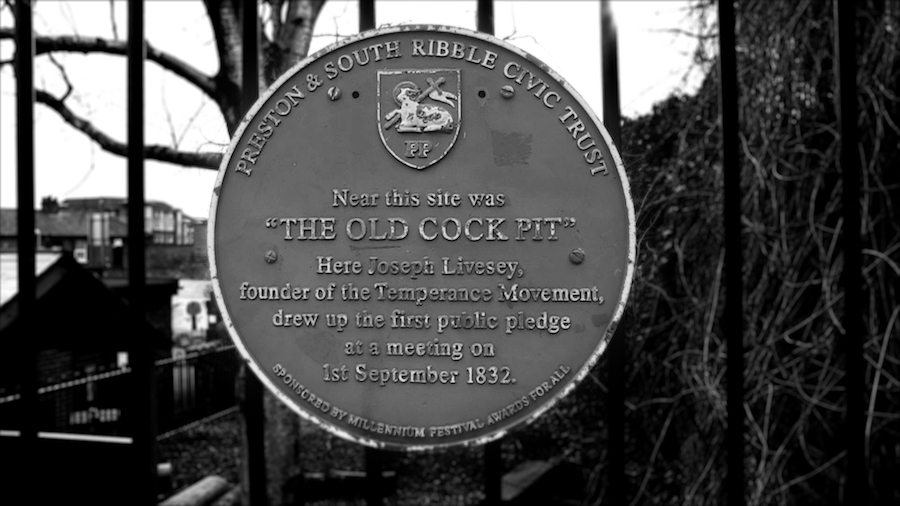 Fortune would eventually shine on Livesey when, not only did he marry, but he moved to Preston.He abandoned the trade of weaving for the business of selling cheese. Not being satisfied with being a cheese trader, he then became a writer, publisher and newspaper owner.

But his true calling was of a political nature with his crusade for moral and social reform, especially identifying with the teetotal movement he became a prominent figure in local politics.He published “The Moral Reformer”, a monthly magazine, in which he attempted to provide cheap and elevated reading. It became the “Preston Temperance Advocate”. This was the first temperance publication produced in England. Livesey ran it for 4 years, then transferred it to the British Temperance Association, where it became the ‘British Temperance Advocate’. Given that he was just doing his best for the people of Preston, then all is forgivable.